Around the mid-2000s, Yoann Demeersseman stepped behind the former Zenna Cocktail Bar, a legendary London hotspot, where he first discovered Cognac. Today, he is head of L’Atelier Cocktailier (Rennes), where he trains mixology professionals and enthusiasts alike and remains a fervent supporter of Cognac, even qualifying as a certified Cognac Educator. Interview by Mathilde Bourge.

– Fifteen years ago, when I went to London. All the bars offered several varieties of Cognac, which they naturally used in cocktails. This was not the case in France, which, by comparison, is relatively new to the cocktail scene. The word “cocktail” first appeared in 1806 in an American newspaper, where it was defined as a stimulating drink composed of spirits, sugar and bitters. However, when people talked about spirits at the time, they were talking about wine spirits… mainly Cognac.

What role does Cognac play in cocktails today?

As you were saying, cocktails have a very strong Anglo-Saxon heritage, but they are increasingly popular in France. Is this also true for Cognac-based cocktails?

– Definitely. There has been growing interest in consuming local products, so there is a real opportunity for Cognac in French bars. However, bartenders often stick to more mainstream spirits in their drinks menus. Sometimes, it’s a matter of cost since the most prestigious Cognacs tend to be more expensive compared to other spirits. Still, there are some great VS or VSOP Cognacs available at affordable prices. However, things are rapidly changing: all the big cities are now home to great cocktail bars and even the smaller town of Cognac boasts two innovative cocktail hotspots, Bar Louise and Bar Luciole. 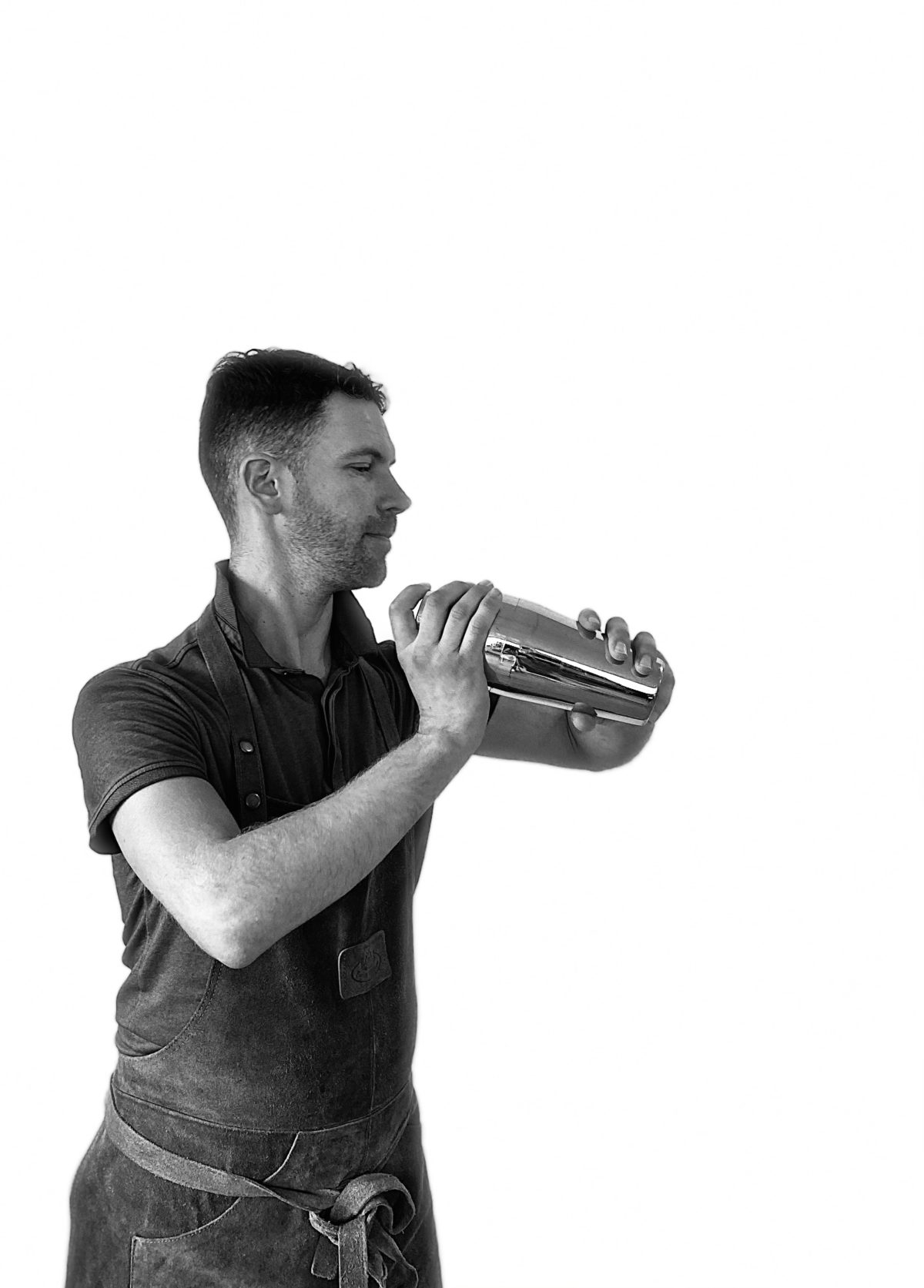 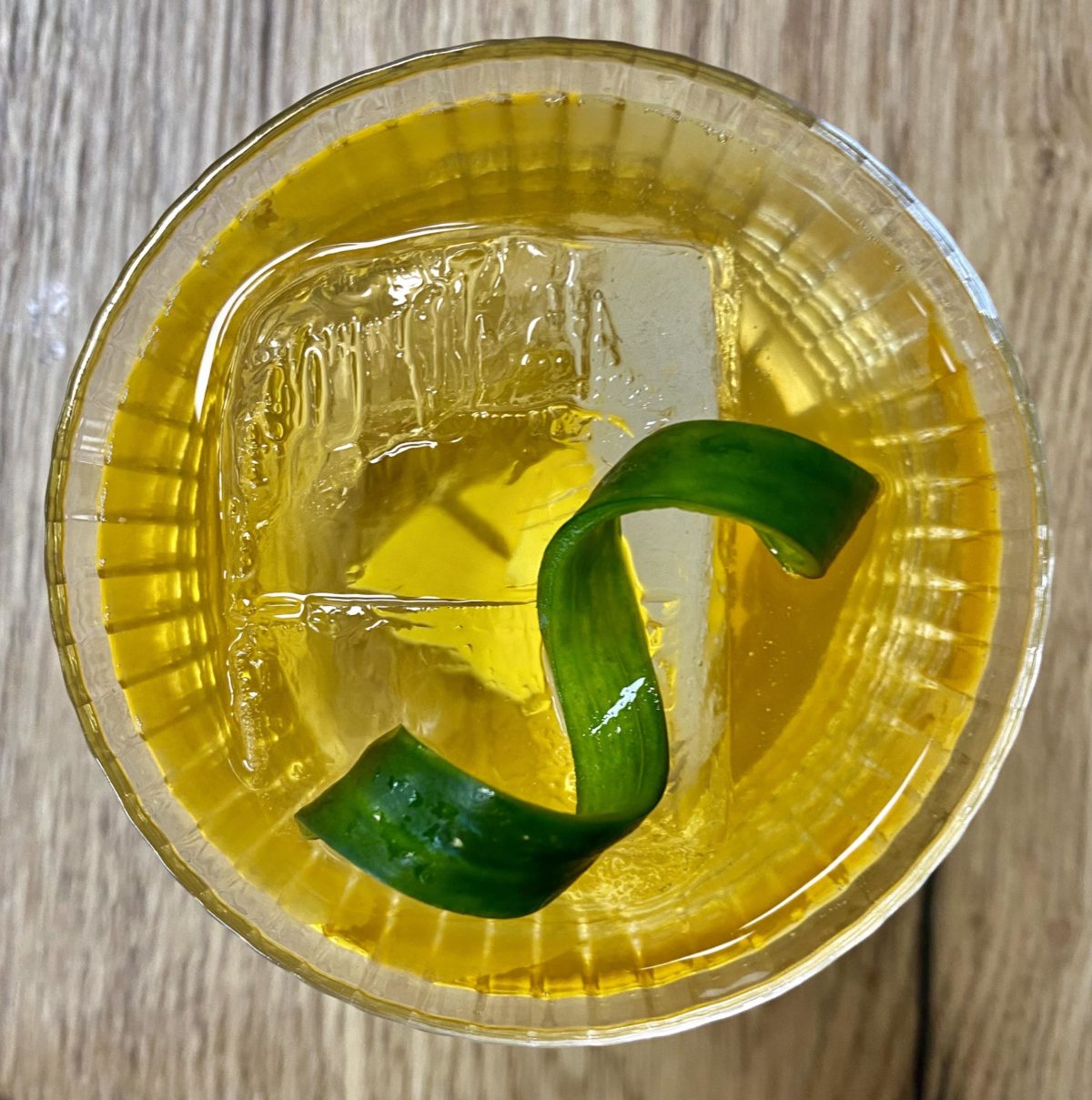 An Advent calendar made of oak in which the chocolates are replaced by glass canisters ...