[Transmission] Winegrower and his child

Transmission is undeniably one of the key issues at stake for today’s vine-growing in France, and especially in the Charentes region.

The transmission of knowledge is undeniably a major issue in French viticulture and in Charente in particular. On average, winegrowers are nearly 60years old. Fortunately, the future is now guaranteed thanks to today’s booming cognac economy and its very encouraging economic prospects for the coming years. There are several types of winegrowers in the Charente: formerly there were a great many farmers, with livestock, cereal crops and vines, but for several decades there has been a greater concentration of vineyards. Domains are getting larger and winegrowers are becoming more specialized.

Know-how growing with the time

Transmission is therefore primarily a question of passing on vines, the knowledge of a terroir, plot by plot, but also wine-making equipment that is increasingly essential, modern and financially burdensome. The prefecture and the rural development organization called SAFER (Société d’aménagement foncier et d’établissement rural) may intervene, although the law limits this possibility in the case of family transfers, especially when the heir has the now obligatory diplomas. There are nevertheless consequences in terms of taxes that must be anticipated. The Charente estates often have distillation equipment and know-how that is progressively acquired winter after winter.

Some winegrowers distil not only their own wines as grower-distillers but also the wines of neighbors as master distillers. They also store some of their production in barrels in their own cellars. Charente professionals play a variety of different roles. Some also have their own brands of cognac.

Passing on knowledge therefore involves a large number of contracts, and human relationships with clients, suppliers and employees. It depends on the ambitions and the character of the children, with sons perhaps seeing themselves in the vineyard or at the foot of the alembic, while daughters may prefer to tackle more administrative tasks. Sometimes nature knows best. 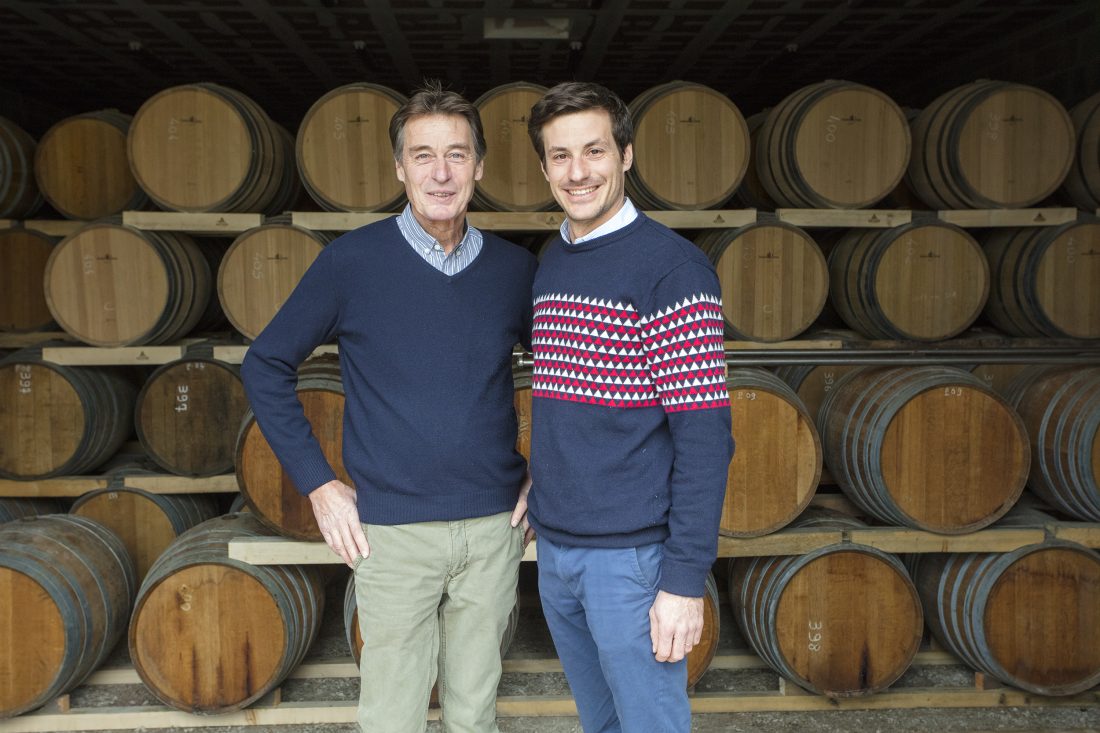 In Cognac, I journeyed through space and time

Master Distiller and his client

TRANSMISSION | The master distiller is a vital link between winegrowers and trading houses...

In the third episode, we met Guillaume Brotteau in Réaux-sur-Trèfle to talk about ...
comment