New Orleans. A bastion of Cognac

The austrian writer Reinhard Pohorec has roamed around New-Orleans, the great city of Louisiana, in the search of some of its most legendary bars. Whose history is often confused with that of cocktails.

Much as it archetypally represents American cocktail culture, it connotes “typiquement français” and joie-de-vivre as well: New Orleans is a melting pot wearing many hats.  seamless amalgamation of classic chic and contemporary chaos, elegant grandeur of days long gone accompanied by the frantic inebriety of despair. New Orleans is a contradiction but a most charming and stimulating one, in any way possible. The century old classicism almost seems to require the contrast that Bourbon street’s eclectic crowd spill onto the pavement.

New Orleans, the Big Easy. Here’s where Arnaud’s or the Old Absinth House hold court just inches away from neon slush and bong shaped plastic vessels. As I stroll through the hot and humid streets of New Orleans, I feel like travelling back in time. It’s my quest for the genesis of some of the most respected all-time classic cocktails. Yet it’s also a quest for my commitment to the modern reverberation of drinking and dining in the Promised Land of bar culture.

Back to the roots (of the cocktail culture)

One of the building blocks of that culture is the city’s assertive French roots. David Wondrich, drink historian and bon-vivant, underlines this by waxing poetic about the French men: “They did nothing quietly, hacking out a trading post here and throwing up an earth-and-log fort there, seizing dominion over a handful of the places where the earth was firmest and highest”.

Intrinsically tied to this backdrop is the quintessential French spirit Cognac. It served as the base for milestones like the Sazerac, Brandy Crusta, Vieux Carré and many more descendants. Most passionately, eager to learn and dedicated to my Cognac mission, I take a sip of liquid history at the bars that gave birth to these all-time classics.

While the French quarter seems to be the most obvious place to look for Cognac’s impact on New Orleans, the French impact is very much alive all over the Mississippi river delta. Yes, there’s still the brightly reddish shimmer of a husky Sazerac at The Roosevelt Hotel’s Sazerac Bar. How could you not have one of these at the aptly named bar?  Yes, there’s still a staggering lull of sipping on a Vieux Carré whilst swiveling around Carousel Bar & Lounge at the Hotel Monteleone.

Wandering on Carondelet and Gravier Street, I become fully immersed into drinking lore, embracing cocktail stories only a grand seigneur and bartender-meets-historian like Chris McMillian can tell. When he gently pours the last drop into a Coupette, after whipping up a Sidecar, I slowly understand the thitherto omnipresent impact Cognac has had on the Big Easy.

There’s no denial, as a matter of course, that some tales rather emerge as mere fairy tales. But New Orleans has always put pleasure over pretentiousness, s’il vous plait. As David Wondrich puts it: “None of them, no matter how famous the hand that stirred them, ever taste as good as one consumed at the bar of New Orleans’s institutions Tujague’s, or the Napoleon House or Broussard’s or wherever the loquacious and encyclopedic Chris McMillian’s working. I don’t know how to explain that with chemistry or physics, but it’s nonetheless a scientific fact right up there with the First Law of Thermodynamics.” 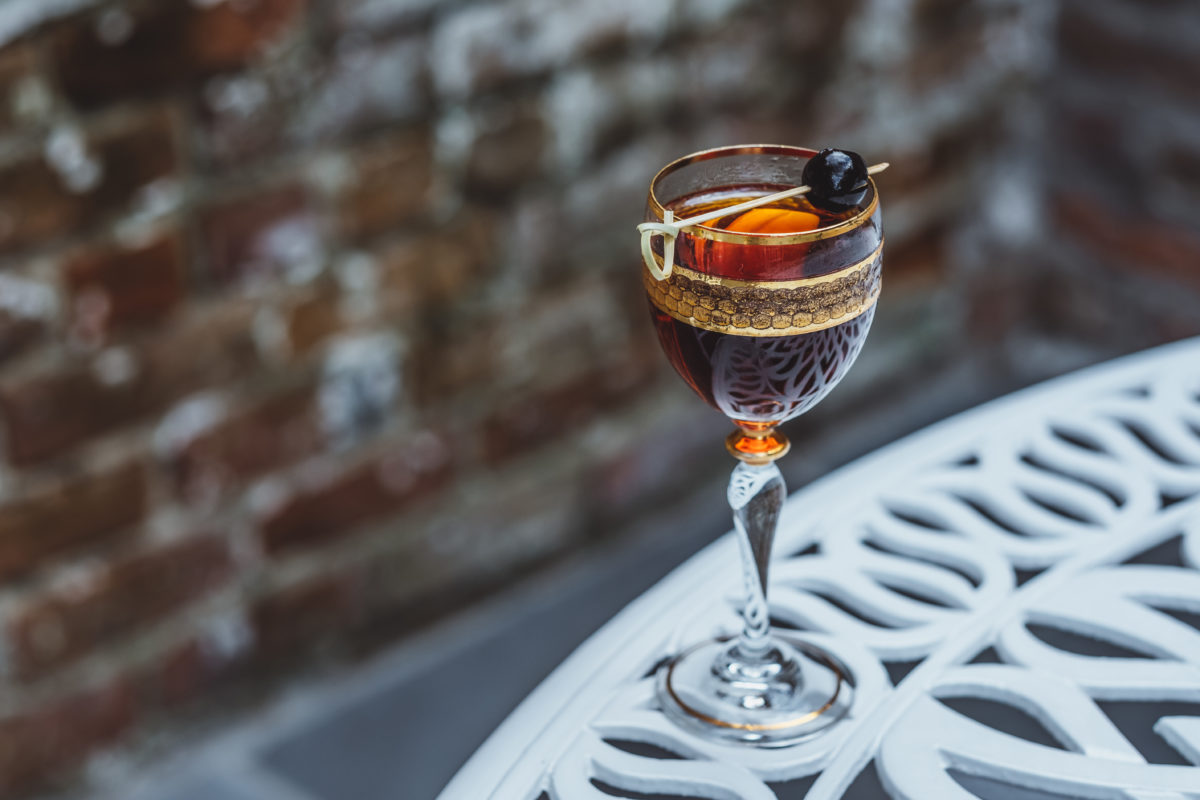 Cognac In New York As Seen Through French Eyes #Episode 2

Without any preconceived notions, we have sought to understand why the consumption of cognac is ...

Cognac In New York As Seen Through French Eyes #Episode 1

Without any preconceived notions, we have sought to understand why the consumption of cognac is ...
comment