April 2020. I tell you about the recovery of the Chinese Cognac market after lockdown

Home » Chronicles » April 2020. I tell you about the recovery of the Chinese Cognac market after lockdown

What is the state of the Chinese Cognac market after containment? Mid-april, Alexandre Ma, Chinese journalist, Cognac Educator and member of La Revue du Vin de France tasting committee, gave us his opinion on the matter.

“I’m a Chinese wine & spirits educator and journalist based in Bordeaux, thanks to the short distance between Bordeaux and Cognac, I usually go to visit Cognac House and share my personal experience to Chinese amateurs. As a Cognac Educator, it’s a prefect way to promote my professional knowledge and helps me a lot for teaching in China.

However, this year is a bit different, I haven’t been visiting any Cognac House because of coronavirus… Like most of you guys, I was also extremely shocked when I heard this incredible news. I called many friends in China who work in alcohol industry, some of interesting changes that they told me were really worth sharing. It might possibly bring you another renovated idea about Cognac’s consumption.

Currently, I find that most of restaurants, bars and night clubs in big cities are resuming operation. Some friends who work in Cognac industry told me that it need to be patient for a period of time. But according to the general market’s lively recovery that I saw lately, the trading market nowadays is much better than it was in early March.

As far as I know, the online sales of alcoholic beverages are surprisingly quite promising. On the basis of Xinzhi’s reports, the total sales in the third week of March increased by 55 % compared to the same period of the previous year. Spirits performed particularly well, increasing by 75 % compared with the same period of the previous year. Honestly speaking, I never saw the same situation around the world.

Several days ago, I saw an interesting questionnaire “How much wine did you drink at home during containment ?” published by yunjiuwang.cn, one of the most influent alcohol online store. I was astonished that around 36% of people drank every day, and 31 % drank 2-4 times per week. That’s incredible… In line with the results, I estimate that Cognac’s online sales might keep increasing progressively in the next few months.

I asked some friends who work in Chinese Cognac industry, like one of the biggest distributors in Foshan (Guangdong Province), talented young bartenders, and another Cognac educator in Shanghai, they said that the traditional distribution channels like bars and night clubs have not fully recovered, but there are still some emerging business activities that I’m willing to talk about. The most dynamic is “Takeaway Cocktail”. I saw from social media that Guangzhou Hope&Sesame bar (Top 50 in Asia) launched a special “takeaway cocktail menu” based on the condition of raw materials and delivery packings, and most of them are shot drinks. The only thing you need to do is preparing a fancy glass at home, and put recommended garnish above. So genius, is it? One of their founders said “you need not only consider all the perishable goods in the fridge, but keep communicating with your delivery suppliers to make sure the cocktail is still delicious when it arrive. Take our Pot Cocktail for instance, our cans confirms the cocktail’s freshness, and its white and green colors are exactly the same as our bar entrance. Plus a big logo on the front, it helps our customers to recognize our products immediately.”

Besides, I find during these days that the “Cloud Club” concept is extremely popular among young people. At first I didn’t pay attention to this fully new things, but when it became a phenomenal event, I found that some of the most famous night clubs had released their own “Cloud Club” in early February (it is generally organized by well-known DJ through live-streaming). For instance, Shanghai TAXX’s “Cloud Club”, my favorite night club in south east of China, once exceeded 70,000 people at a single night, and they got more than 700,000 Yuan income ($99,000) through the “reward” function : users spend money to buy virtual gifts to reward the host during the live-stream. Even though “Cloud Club” can’t permanently resolve the issue of cash flow, I do believe this is a perfect way to maintain customer’s loyalty. The general operator and advisor of Silentalco Dongguan, Mr. Wing Fan once jokingly said to me “one hundred years ago, the prohibition gave birth to Underground bar, one hundred years later, containment might give birth to Online bar.”

Recently, I strongly feel the trend of live-streaming education in China, it is absolutely an excellent way to promote Cognac’s culture & knowledge. A great “Maison” has been launching several online courses about Cognac since the beginning of containment and some of these were even given by their brand ambassador or representor in Cognac. In my opinion, this well-interactive education method is widely praised by most of their suppliers and customers.” 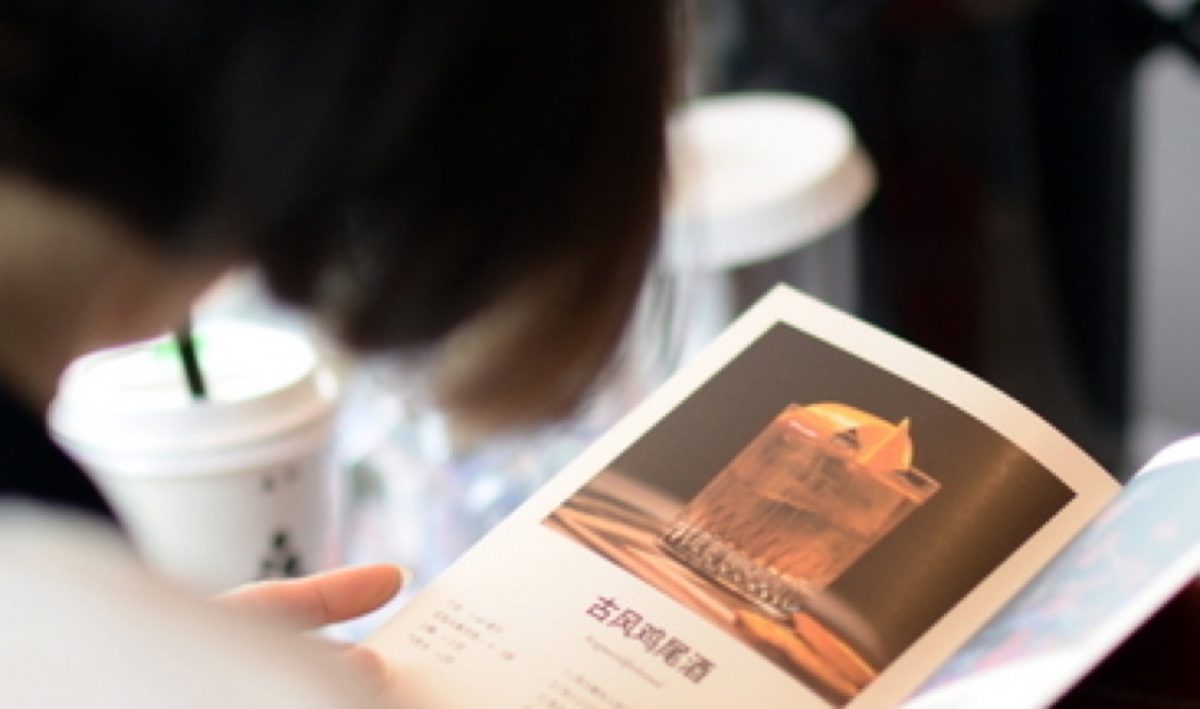 October 2021. I propose you a report of the Cognac Connection Challenge