October 2021. I propose you a report of the Cognac Connection Challenge

Home » Chronicles » October 2021. I propose you a report of the Cognac Connection Challenge

New York-based drinks writer, Amanda Schuster has been following the 2020 edition of the Cognac Connection Challenge. This competition was created to support US bartenders during the pandemic and give them the opportunity to share their passion for mixing with cognac.

It’s surprising that when asked to name a cognac cocktail, most people will only identify a Sidecar or a French 75, maybe a Stinger. Considering the multifaceted nature of the cognac category, it deserves just as much recognition for its versatility in a variety of mixed drinks as it does for its diversity in styles between producers and regions. In a year that’s seen more than its share of tragedy, at least 2020 could be the year for a new classic cognac cocktail.

In October, the Bureau National Interprofesionnel du Cognac (BNIC) with its US partner agency, Teuwen Communications, announced the results of the Cognac Connection Challenge bartender competition. The challenge – which was co-sponsored by VinePair and Speed Rack – was created to support the bartending industry during the pandemic while also giving entrants a chance to share their passion for cognac and highlight its mixability by creating unique cognac-based recipes. The contest drew over 120 participants, and the ten winning bartenders will receive a $1,000 stipend and a virtual trip experience to Cognac, France. As contestants prepared to rev their cognac-inspired ingenuities, they attended cognac-focused virtual seminars, which were led by esteemed Cognac Educators such as Franky Marshall and Kellie Thorn.

The educational aspect of the competition resonated with bartenders beyond the participation requirements. Ivy Mix says she received many messages with positive feedback about the seminars. “People are learning! People are experimenting!” she says. “I really think people are educating themselves about cognac beyond its image and beyond brand labels. There is so much diversity and so much to know in terms of mixing cocktails or just drinking it neat.”

Tim McKirdy also observed an overwhelmingly positive reaction to the seminars, saying that, “it seemed to spur contestants on to take a real deep dive into the category – looking at different styles, individual producers, and where they’re based – and in some instances work outside their comfort zones based upon what they’d learned.”

The Cognac Connection Cocktail Challenge required that the recipe entries use cognac as the primary spirit and use no more than six total ingredients, including garnish, that are widely accessible. These fairly open rules allowed for a wide swath of inventiveness.

As a judge, Tim McKirdy observed there was a decidedly culinary approach to many of the recipes. “House-made syrups and infusions have obviously been part of cocktail creation for a while now, but I was really impressed to see so many contestants dial into specific tasting notes from their chosen cognac, and build the drink around that with proprietary creations.” He also noticed some of the bartenders leaning on atypical flavor profiles by using ingredients like saline solutions, or other more savory components. “As a former chef, this is an approach I always like to see in cocktails,” he says. “I think it shows a real understanding of balance and appreciation of the base spirit. This ‘culinary’ theme that I noticed struck me as fitting, given the intrinsic link between food and beverage in France.”

Covid-19 health and safety restrictions have curtailed most of the typical interactions between customer and bartender that would normally occur with people sitting at the bar and dialoguing about the drinks being prepared. This interaction often results in spontaneous off-menu personalized creations, and the absence of this facet of bar culture is a profound loss. However, a contest such as this one not only helps struggling bartenders monetarily, it gives them a chance to flex some of those creative muscles that might have lain dormant for so many months. Ivy Mix, who notes an uptick on cognac-based cocktail orders at Leyenda, concurs and says, “Contests like this allow bartenders to show that we/they are still being creative and still creating. We show our fellow bartenders and [this passes on to] our patrons! It’s a great opportunity.” 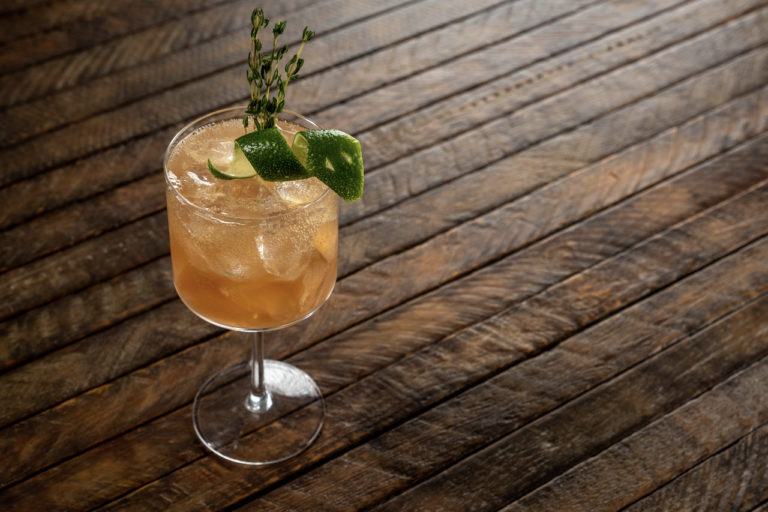 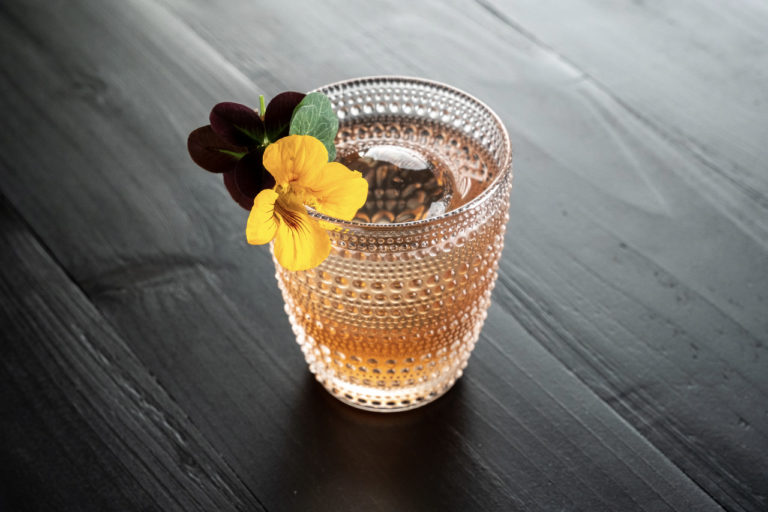 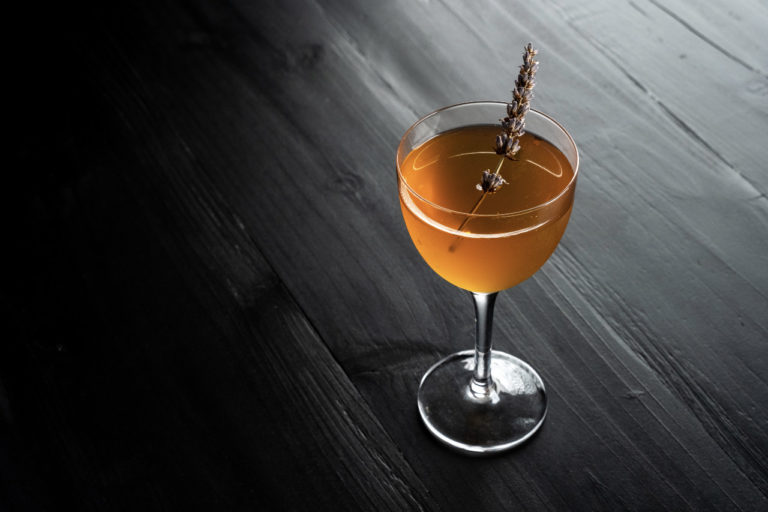 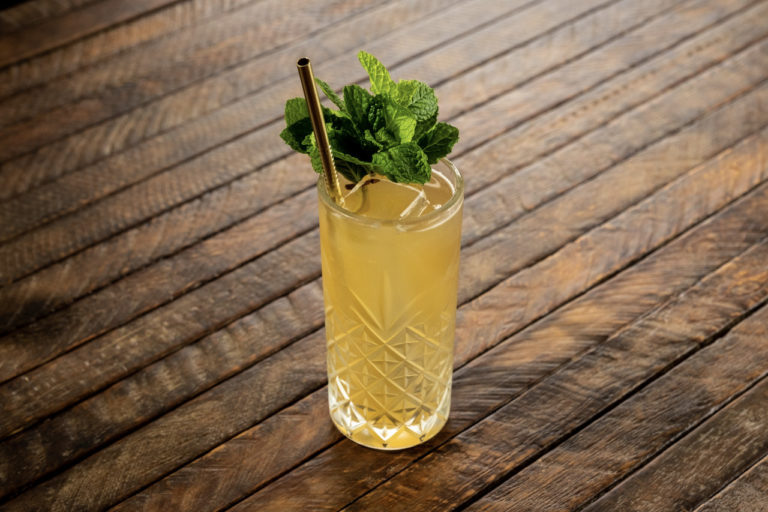 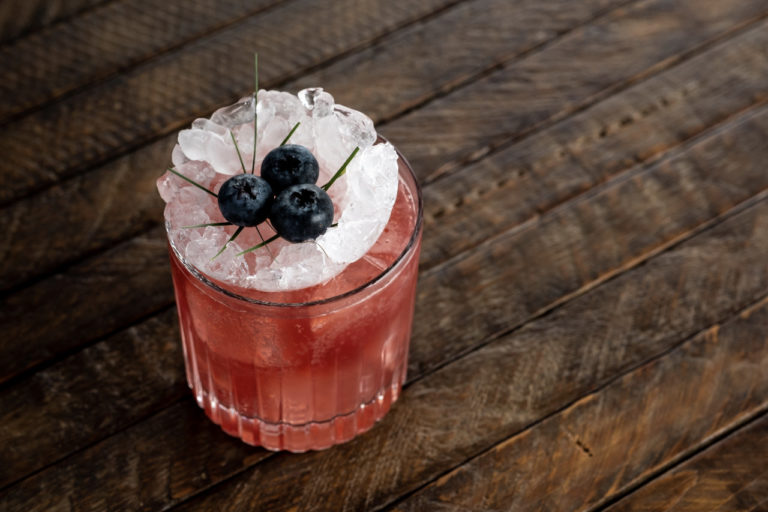 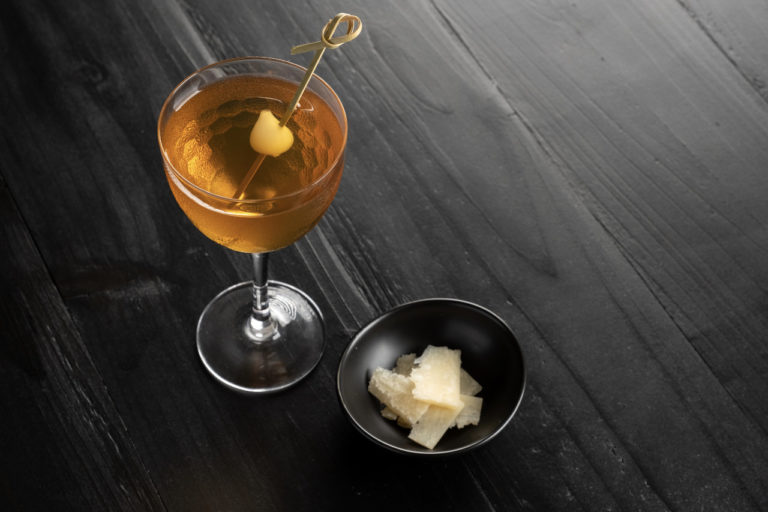 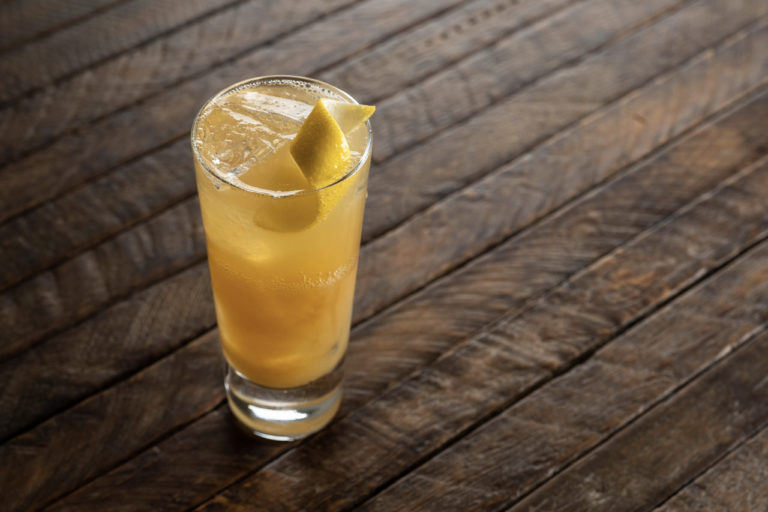 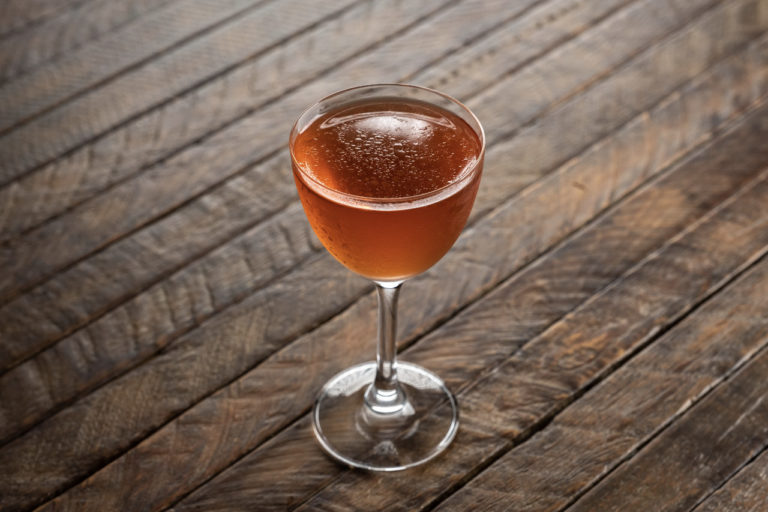 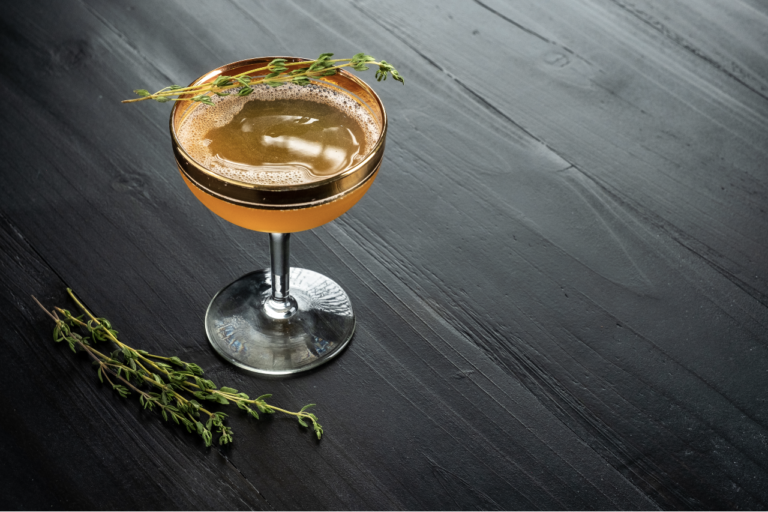 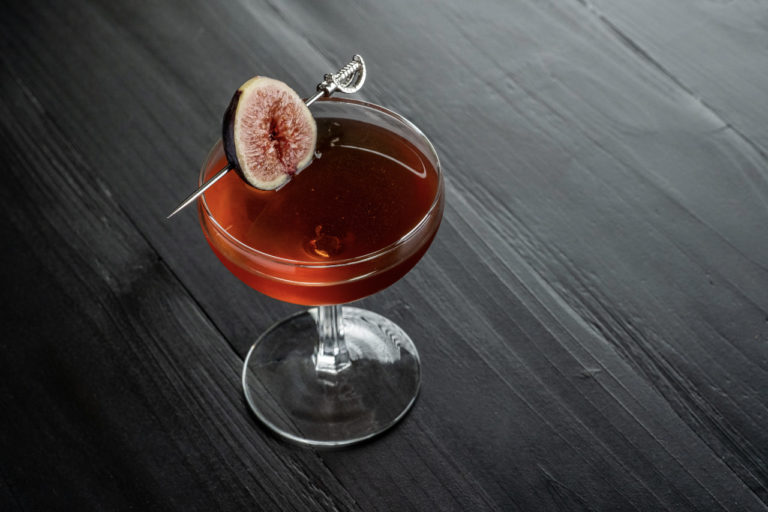 April 2020. I tell you about the recovery of the Chinese Cognac market after lockdown

APRIL 2020 What is the state of the Chinese Cognac market after lockdown?...