We share with you this unique artistic creation based on worldwide exports of cognac.

Florian Zumbrunn, aka Floz, is a media artist whose work builds around digital art. Using code as a principal tool, he brings his visuals to life with a variety of different types of data, such as music, photos, digital data and text.

Artist Florian Zumbrunn produced a creative algorithm that generates esthetic forms based on digital code. The data fed into the algorithm keeps it “alive” and operational. Because the data is very varied, it had to be standardized in order to make it more comprehensible for the digital system. The data was thus processed and generated by the Bright digital art platform. For this first creation we chose cognac export data for the whole world. Other BNIC data will be used for other creations. 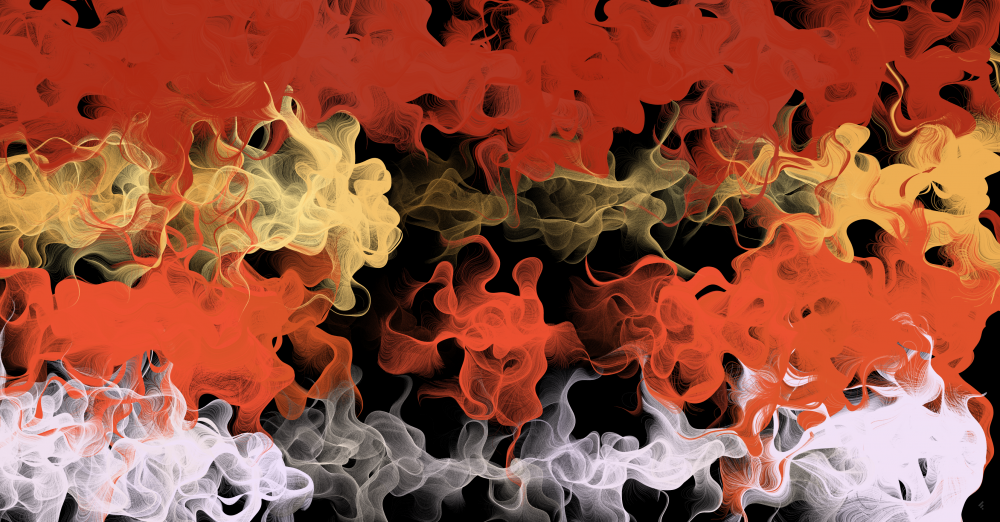 New Orleans. A bastion of Cognac

STORY I Reinhard Pohorec in New-Orleans...

Tasting cognac as a sensorial experience

Tasting cognac is truly un experience for all the senses...