A pioneer of Belgium’s up-and-coming cocktail scene, mixologist Didier Van den Broeck is one of Northern Europe’s most innovative bartenders. In his Antwerp hideout, Dogma, he creates cocktails that epitomise elegance and creativity. A big fan of Cognac, he shares his vision and top tips with journalist Peyo Lissarrague.

What place does Cognac occupy at Dogma?

– It is clearly one of my favourite spirits, particularly due to its totally unique flavours of grapes, sugar, spices and fruits, which result in surprising aroma associations, rarely found with other spirits. The bartenders who don’t use it are really missing out on a first-rate ingredient! In my opinion, you should only add it in small quantities. Its aromas and flavours are so rich and diverse that it immediately oozes freshness and sophistication.

How do you use it exactly? What do you combine it with?

– I often include it as a complement, even to very simple cocktails such as Gin & Tonic. For me, Cognac is like a friend that doesn’t want to be left alone. In shakers, it goes perfectly with citrus fruit, apples, cherries… and is equally superb in coolers. It is also ideal as a “dessert” drink thanks to overtones reminiscent of tarte tatin and apricot tart.

I have heard that you also work with the great classics…

– That’s right. Did you know that the world’s oldest cocktail, Sazerac, was named after a former Cognac house? It was created in New Orleans, which has majorly influenced Cognac’s role in mixology today. The association of local drinks with spirits imported by French migrants gave rise to great classics. Add in a few spices from Creole cuisine and you have the basis for a whole host of recipes that have caught the imagination of bartenders around the world! Gary Regan, one of the cocktail giants, always said that: “They will never remember your name or what drink you gave them, but they will remember how they felt”. I have tried to follow this principle by focusing on the sensations rather than on the names. I like to shake things up but not too much. Cognac is ideal for this. It never fails to surprise. That’s why I offer a rather classic interpretation of a Vieux Carré adapted to suit my own tastes. Less vermouth, a little more bénédictine, a lot of bitters, a proper Rye and Cognac. You can’t beat it! 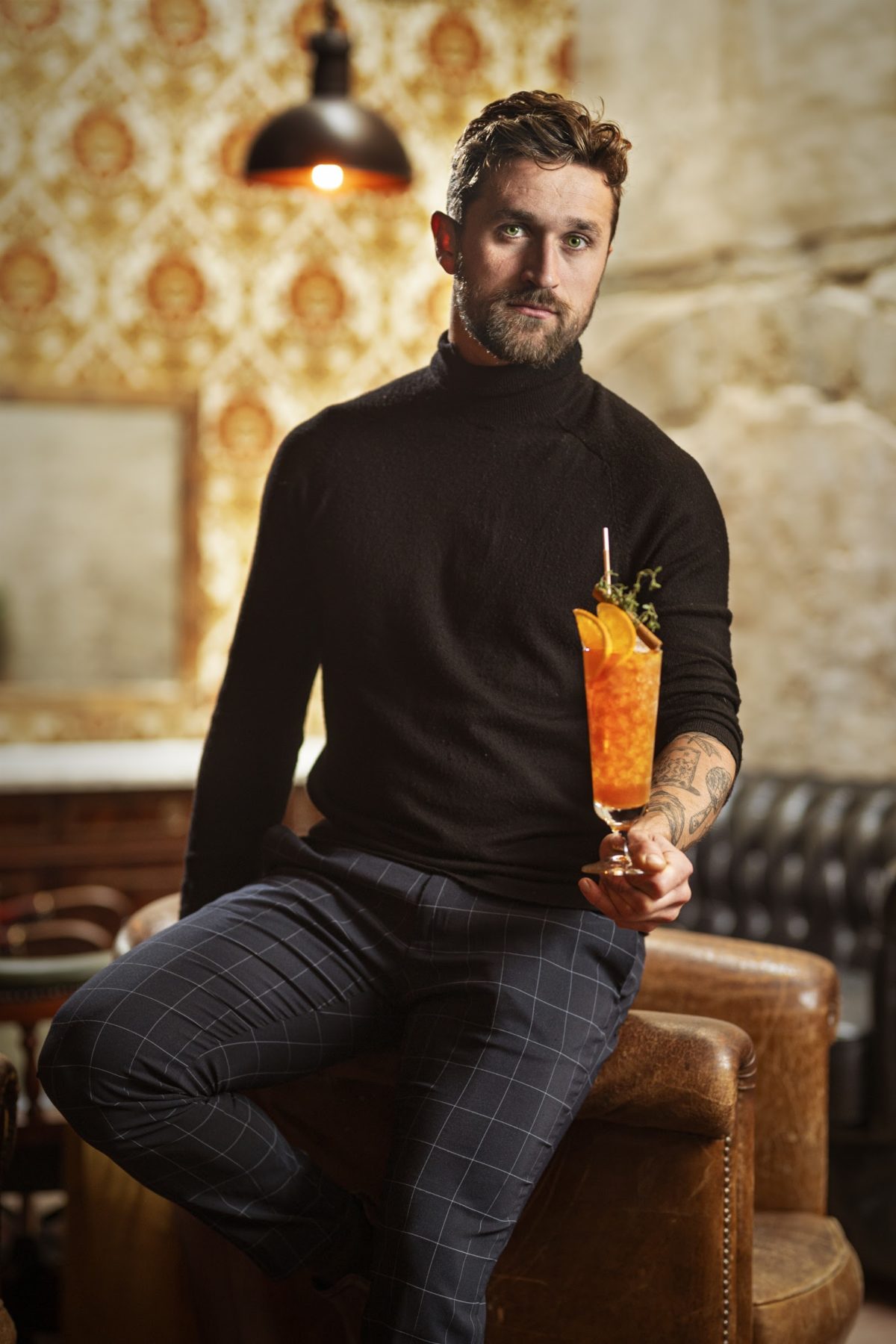 MASTER WORDS | If cognac were a mineral, it would be a diamond...