Michel Bettane is a well-known French critic, graduate of the prestigious École Normale Supérieure, and agrégation laureate in classical literature, as well as one of the greatest wine writers. He has published numerous works, often with his sidekick Thierry Desseauve. But this scholar is also a big fan of Cognac, which he claims is “the noblest of spirits”. Journalist Cécile Cau met up with him.

Why do you say that Cognac is “the noblest of spirits”?

– In my opinion, it respects its primary ingredient more than any other spirit. It has delved deep into the notion of terroir and has pushed the art of distillation and blending the furthest. I can’t see how any spirit could possibly rival it. Over time, Cognac has become something of a guilty pleasure for me, but nevertheless a real pleasure to taste.

You have written a lot about wine. What links can you draw between wine and Cognac?

– Cognac is a wine spirit made from grapes. Many obvious links can be drawn between the two: production in a protected designation of origin (PDO), delimited terroirs, compulsory grape varieties, the art of blending, and aging. That’s why we actually should re-learn how to taste it as a terroir wine. Cognac should also be listed on wine menus. All wine lovers are potential Cognac lovers since both look for and appreciate concentrated flavours, balance and personality.

– Germany, Austria, Poland and China are home to many hardcore Cognac fans. They drink it more often, particularly in restaurants. A real Russian doesn’t end a meal without Cognac. The Italians, who are accustomed to grappa, and the English, despite their whiskey culture, don’t shy away from tasting it. But this is less true in France, despite the cocktail trend, which has rekindled interest in this spirit. I believe we need to re-learn how to taste it, through trend-setters, and particularly the wine industry, not only via wine fairs but also sommeliers, who have a key role to play in restaurants by offering diners the chance to taste Cognac at the end of a meal. 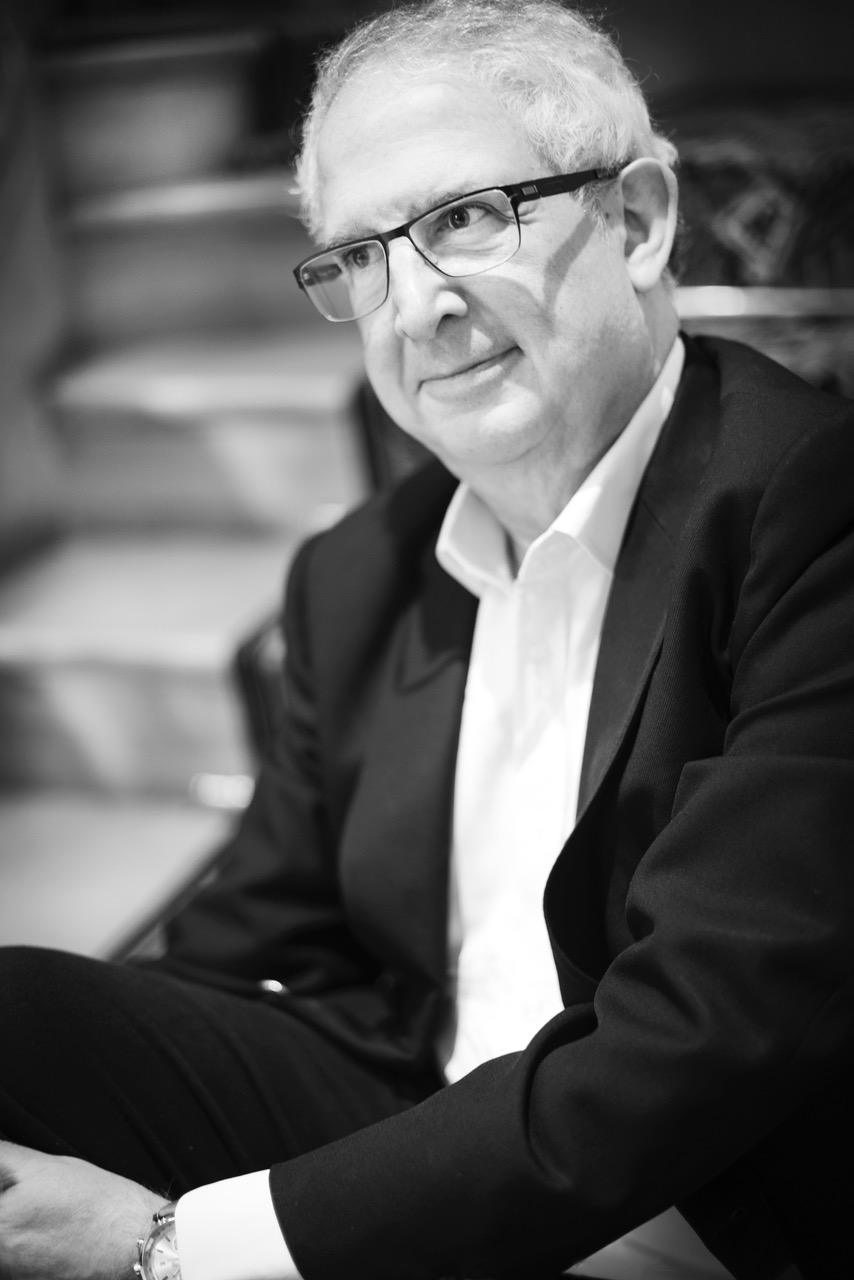 MASTER WORDS | If cognac were a value, it would be patience...

An Advent calendar made of oak in which the chocolates are replaced by glass canisters ...

INTERVIEW | For me, cognac is one of the most beautiful eaux de vie in the ...
comment